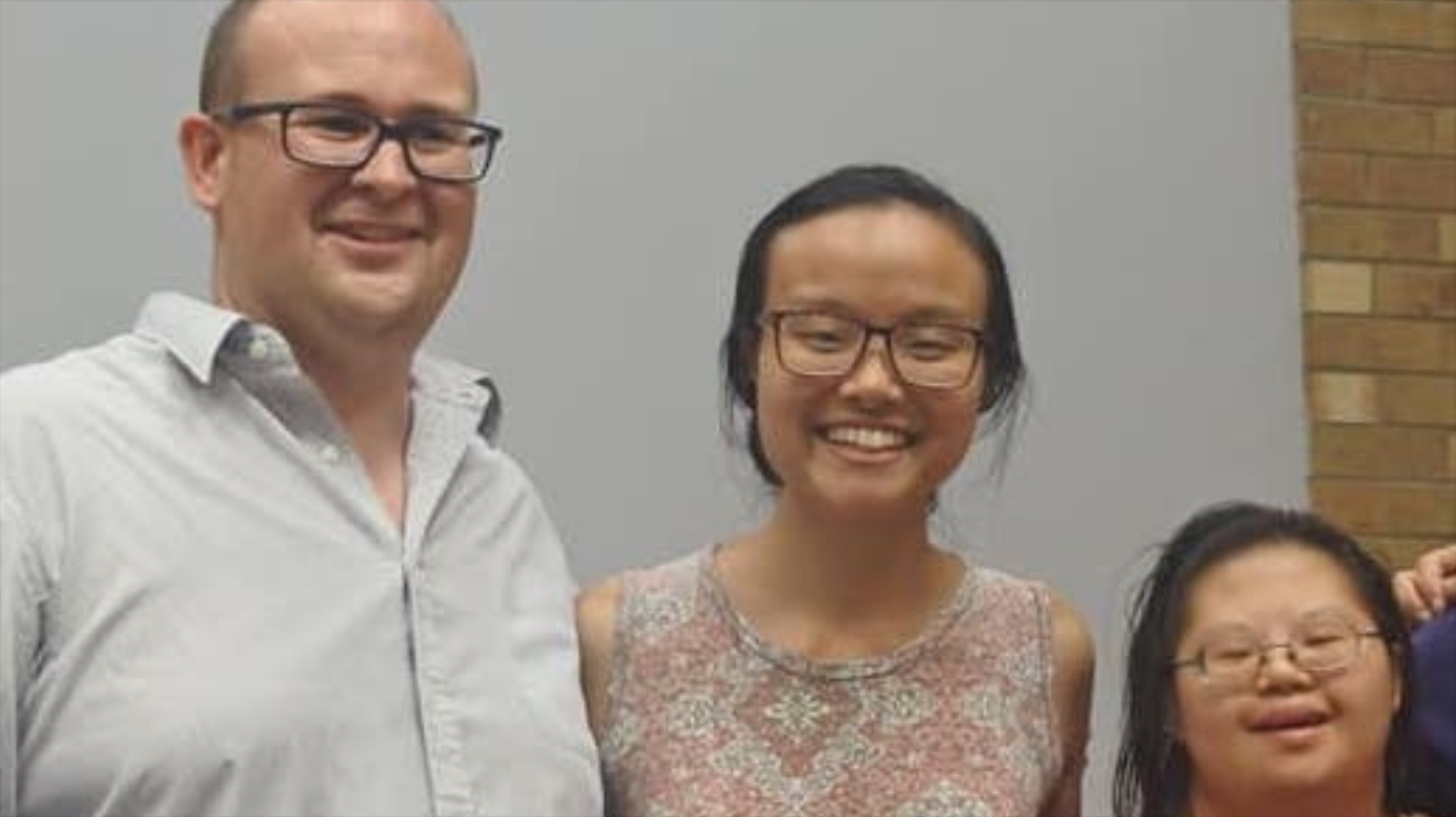 Being involved with Jesus Club seems to be what God has planned for Michael Leader, the pastor at Beverly Hills Baptist Church, and the coordinator of their new Jesus Club.

Michael first heard about Jesus Club while working at CABC Thornleigh but he left soon after for the position at Beverly Hills Baptist Church and didn't see it to its fruition. Though not one to be sidetracked when he spotted a good ministry opportunity, Michael soon got to work and opened the Beverly Hills club in July this year.

"We’ve got a lot of larger churches in the area that are doing all these wonderful things, and I thought, well there is an area that no one else is doing ... no one in the St George area [has] a Jesus Club.”

Beverly Hills club is currently the only club serving the St George area and already it has found a niche in providing Bible studies pitched at the level just right for people with intellectual disabilities.

"[I] talked to other churches, said we are running it if you have some people in your congregation that could need this. We are not interested in taking them away from your Sunday fellowship, we just want to give them the benefit of Jesus Club and then send them back to your congregation a little bit closer to God.”

Michael finds Jesus Club a great program for churches that don't have the know-how to nurture and grow the faith of people with intellectual disabilities. “Without support, to be able to make something for people with intellectual disabilities takes a lot of extra time and effort… And pastors are simply too busy and stretched to work out how to tailor things to specific needs of an individual when there are dozens of people that need to be organised.”

"I believe all people can [encounter God], whether they are 2 or 100 or have an intellectual disability.”

To anyone skeptical about the fruits of disability ministry, Michael has this to say about discipling people with disabilities, "I think all people can understand the Gospel… because all people can have an encounter with God and it’s about the gospel for this life, as well as the next. We want to encounter Jesus… and have a life that reflects Christ's character and I believe all people can do that, whether they are 2 or 100 or have an intellectual disability.

Member holding up one of their craft activities from their first meeting.

He is also a believer that people of all abilities should be allowed to serve and utilise their gifts at church, "I don’t see why someone with an intellectual disability should be treated any differently than anyone else, if they present gifts and if they have an expression of faith, that is, … they love Jesus in their own capacity. The more we put people into boxes and label them as such [the more we] limit people."

“In my previous congregation there was a girl with down's syndrome who was one of the most encouraging young people I have ever met. It was a church that gave very little comment on the sermon, but after every service [this girl] would say to me, 'you have done a great job Michael' and give me a high 5. I don’t even know how much she took in, but she still seemed to think it was enjoyable enough to take the time out to say well done. It was enormously encouraging!”

And in the boldness and sensitivity of one is of his current members, Lee, Michael sees great potential for outreach,"[He] has great outreach opportunity amongst the special needs community. He was baptised last year and now he has a platform to invite them to at Jesus Club. He is one of our front line evangelists!”

The outlook for this new club is looking bright. At the time of our conversation, Michael’s goal was to reach four members by the end of the year but within a week, their club welcomed their fourth member and there's every indication that more will join from neighbouring churches.